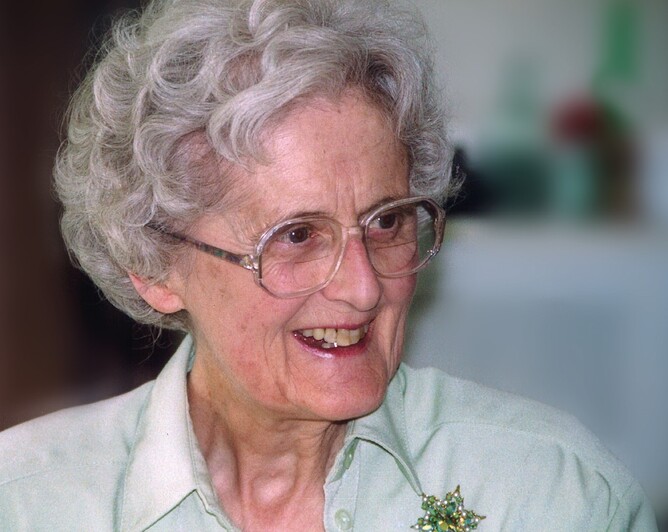 “We will miss you”. “Shirley is now together, forever in heaven with the Lord, whom she loved and served.”

A Funeral Service for Shirley will be held at Raleigh Street Christian Centre, Raleigh Street, Leamington, Cambridge, on Thursday, the 16th of January, 2020 at 1:00pm followed by the burial at The Leamington Public Cemetery. All communications to The Hampton Family, c/- 3 Hallys Lane, Cambridge, 3434.